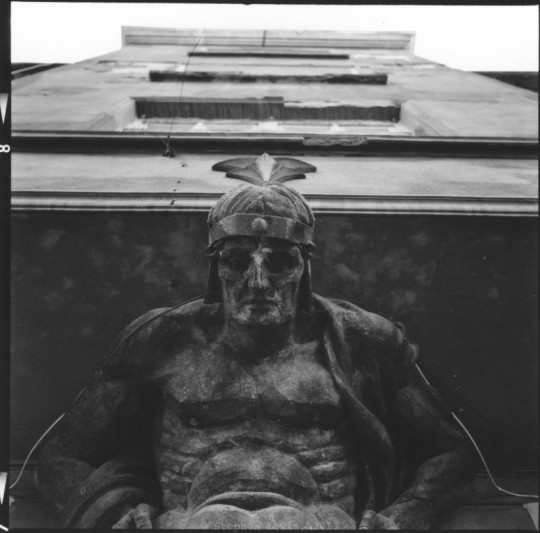 Just as the name implies, Bubkes.Org focuses on smaller, seemingly peripheral details, mostly from the urban environment, and, every now and then, attempts to extrapolate meaning from them.

Although Bubkes.Org is photography-based, it emphasizes photographic content over photographic equipment and technique.  But don’t expect too much. As we would have said double-negatively in the patois of the now vanished, pre-gentrified, Lower East Side of yore, all in all: “It ain’t worth bubkes.”

This incarnation of Bubkes.Org is a successor to an earlier version that I kept up from 2004 to 2009 and to HakPakSak.Wordpress.Com, a blog continuing written rather than visual observations.  An PDF repository of entries from the original Bubkes.Org can be found here.; HakPakSak has been left dormant for a number of years but still lingers online here.

For whatever its worth, a earlier entry on Bubkes.Org, on of a series of posts I did during the 2013 Taksim Square uprising in Istanbul, Turkey (Istanbul Conflicts From Afar: Issues and Aspersions, Headscarves and Rambo) was featured for a time in WordPress’s “Freshly Pressed” selection of notable blog posts.

For more information about Bubkes.Org, the photos it contains, locations portrayed, subjects treated, and opinions treated, or even just to “kvetch,” write to me, Stephen Lewis at Bubkes.Org@gmail.com.